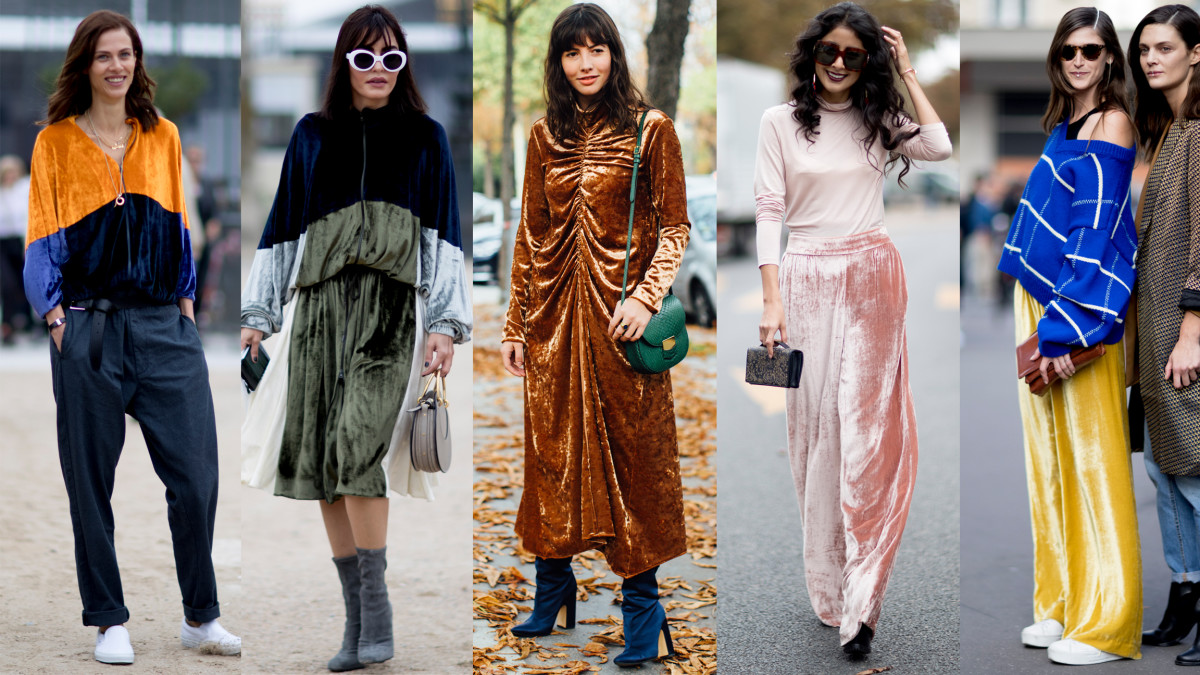 Total blue, deep blue and bright blue: 'La Femme Bleu' is the lady of the desert, the most elegant Tuareg the sand dunes have ever seen. Giorgio Armani took her down the catwalk with conviction, without any hesitation. Absolute monocolour: " it was years since I wanted to make blue, I made it total, from the beginning to the end, so nobody would dare to create a collection completely of this color! ".

Blue is therefore his, if not forever, at least for this season. And it is the real alternative to black: iridescent, transparent, opaque or shiny, it gives the show a thousand different lights. There is something ethnic, of course, underlined by blue turbans and jewelry, modern but strong as amulets. Yet the collection remains very Armani , with new proportions and some stratagem. If for Emporio the stylist had adopted the stretch tulle petticoat, here he uses thin, very light, silk or jersey trousers, almost transparent, as if they were leggings under the short skirts and flared, under the mini-dresses that are almost blouses. The result is that the figure is divided into three parts and runs: the view, interrupted by the skirt, resumes with the high waist and short jacket.

A 'blue woman' that is very liked, for consistency and elegance, even to those who in the last seasons had been doubtful. Precise and dry silhouette, in the pants that form a drape thanks to the pleats and the pockets on the hips, in the jackets with defined but minute shoulders. High heels under the trousers but super flat shoes (pointed slippers with ankle heel) under the evening dresses (because 'the skirt with the big tunic does',' Armani says wisely). The cape in double blue and black chiffon wraps the petticoat dress that stretches, the taffeta dresses with a single shoulder, with a volute of parchment, with large flat bows, are very couture. And so

Many, more 'than usual, clothes for important evenings:' 'I realized that last season was missing and I corrected the shot' '. Armani 's evening always' pulls 'because' 'the lady also wears cheap clothes from here and there', but when she needs a demanding dress, she comes to Armani " the designer says proudly. Seventy outputs, a long itinerary in the desert, but a 'journey made only with the head, I travel a little. The same thing happened in Saint Laurent " Armani says , happy to have had the show closed to a 'blue' couple, he and she by the hand, a romantic image because 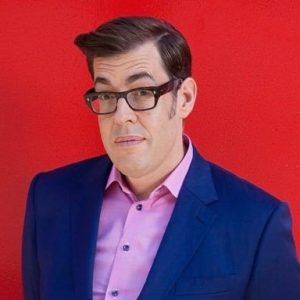 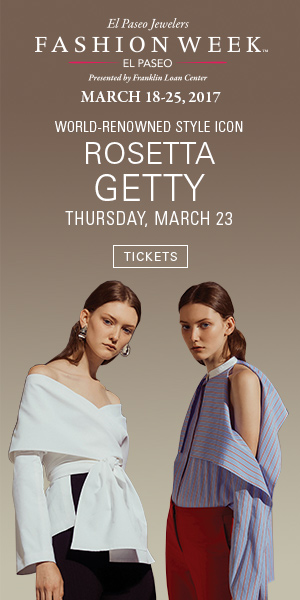